Can we make added sugar a thing of the past??

This stuff is pretty unbelievable! It’s a sweetener which contains Xylitol!

I use this with everything as a replacement to sugar.

So what is Xylitol I hear you say….. 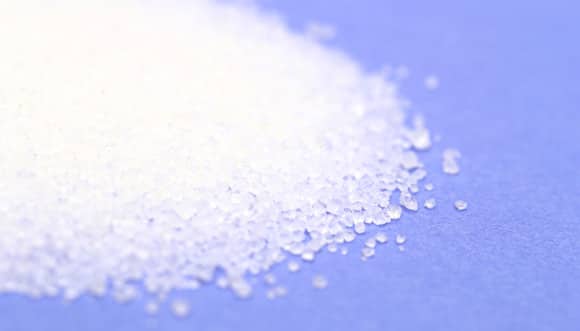 Well in short, Xylitol is a substance that is categorised as a sugar alcohol (or polyalcohol).

Sugar alcohols are like hybrids of a sugar molecule and alcohol molecule. Their structure gives them the ability to stimulate the sweet taste receptors on the tongue.

Xylitol is found in small amounts in many fruits and vegetables and is therefore considered natural. Humans even produce small amounts of it via normal metabolism. 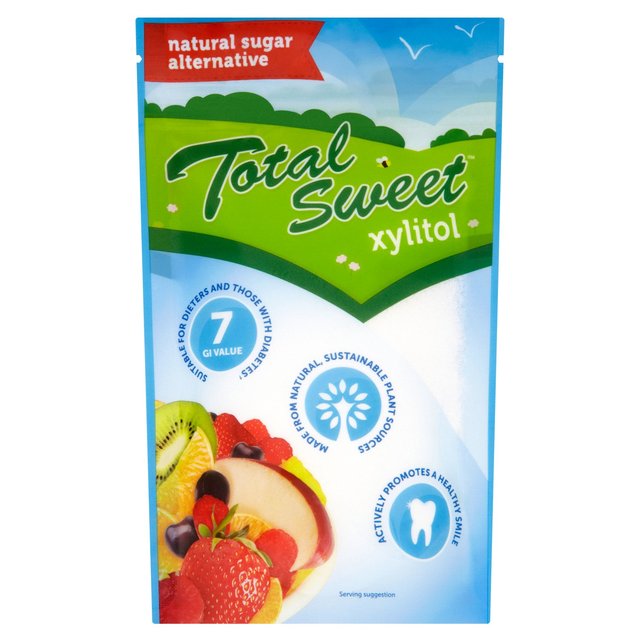 Numerous studies show that xylitol has powerful benefits for dental health and prevention of tooth decay.

One of the leading risk factors for tooth decay is a type of oral bacteria called Streptococcus mutans. This is the bacteria mostly responsible for plaque.

Although having some plaque on the teeth is normal, when it goes out of hand the immune system starts attacking the bacteria in it. This can lead to inflammatory gum diseases like

Well… these oral bacteria feed on glucose from food, but they can not use xylitol. Replacing sugar with xylitol therefore reduces the available fuel for the harmful bacteria.

But the effects of xylitol go beyond that… even though the bad bacteria can not use xylitol for fuel, they still ingest it.

When the bacteria are full of xylitol, they are unable to take up glucose, so essentially their energy producing pathway is “clogged” and they end up dying.

In other words, when you chew gum with xylitol (or use it as a sweetener), the sugar metabolism in the bacteria is blocked and they literally starve to death.

In one study, using xylitol-sweetened chewing gum reduced levels of the bad bacteria by 27-75%, while it had no effect on the friendly bacteria.

Xylitol also has other dental benefits :

Numerous studies show that xylitol, either by replacing sugar or adding it on top of the diet, can reduce cavities and tooth decay by as much as 30-85%.

Because inflammation is at the root of many chronic diseases, it makes sense that reducing plaque and gum inflammation could have benefits for the rest of your body as well.

As you can see this stuff is amazing for tooth decay, but also has many other health benefits;

As you can see I am obsessed with this stuff and find it pretty amazing that we can have the same taste benefits as sugar along with actually improving our general health and of course…making our teeth happy!!

So what are you waiting for!

If we can irradiate added sugar completely and replace with Xylitol, it can have a massive positive impact on our teeth.

It really does seem magical to be able to do all of these things, while doing exactly the opposite of what sugar can do to our teeth.

Try it and let me know what you think… 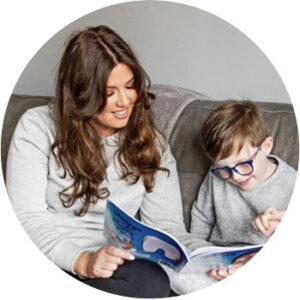 Katie Dullaghan is an Oral Health Educator who has worked in oral health prevention education for over 13 years. Through the Happy Teeth Education platform and offline courses, Katie aims to help reduce hospital admissions and dental pain among children across the UK.